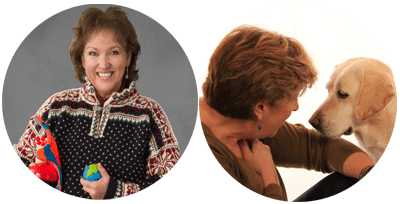 How To Keep Your Kids SAFE Around Dogs

Risë VanFleet, PhD, RPT-S, CDBC, CAAPT-I, President and Founder of the Family Enhancement & Play Therapy Center, and Cathy Reisfield, Founder of Dependable Dogs and Kids & Dogs Safer Together, join Kim Butler, co-founder Good Dog in a Box, to discuss dog bite prevention and how to stay safe around all dogs. Seats will be limited.

Exclusive Offers from this Webinar

Available for a limited time. Get yours now before they’re gone! 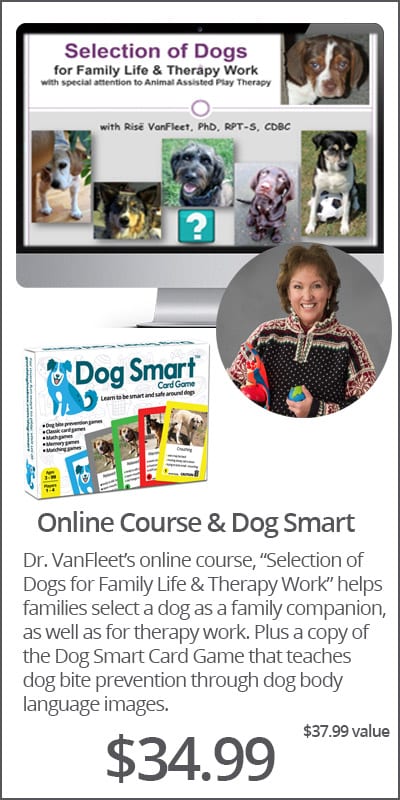 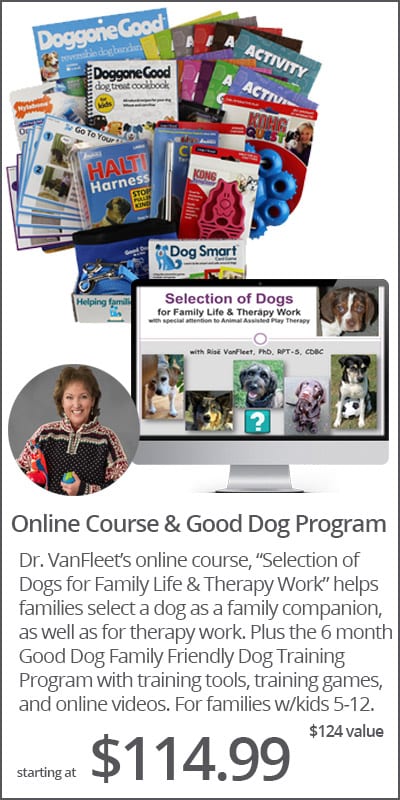 This Free Webinar Will Show You 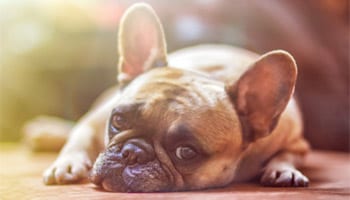 How to read a dog’s body language to know when they are safe to approach. 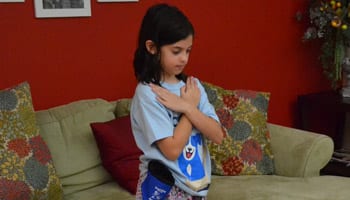 A simple game to teach children how to act around a strange dog. 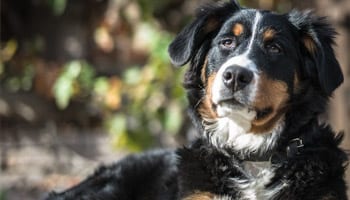 Learn More About Our Guests 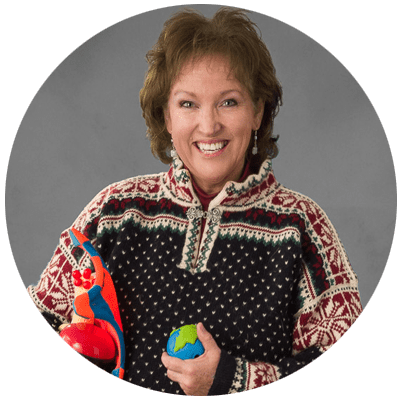 Dr. Risë VanFleet is Founder and President of the Family Enhancement & Play Therapy Center, Inc. in Boiling Springs, Pennsylvania, an organization specializing in the training and supervision of child, family, and play therapy professionals as well as the provision of mental health services for children and families. She holds degrees from the University of Pennsylvania, Indiana University of Pennsylvania, and The Pennsylvania State University. A Licensed Psychologist in Pennsylvania, Dr. VanFleet is also a Certified Filial Therapist, Supervisor, and Instructor, a Registered Play Therapist-Supervisor, and a Certified Dog Behavior Consultant. She specializes in strengthening family relationships through play, and has subspecialties in Filial Therapy, Animal Assisted Play Therapy™, play therapy, chronic medical illness, disaster mental health, child/family trauma and attachment interventions, among others. She also provides family-oriented non-aversive dog training and behavior consultation.

Dr. VanFleet brings over 40 years of clinical, supervisory, and leadership experience in community mental health, health care, education, and independent practice settings to her workshops. She has trained and supervised thousands of clinicians internationally. She has also been a popular speaker at animal-related conferences.

Risë is the author of Filial Therapy: Strengthening Parent-Child Relationships Through Play (3rd ed.), A Parent’s Handbook of Filial Therapy (2nd ed.), coauthor of Animal-Assisted Play Therapy and Child-Centered Play Therapy, coeditor of the Casebook of Filial Therapy, and author/photographer of The Faces of Play. Her book with Tracie Faa-Thompson, Animal Assisted Play Therapy, was released in 2017 to widespread international acclaim from leaders in the field. Her book, Play Therapy with Kids & Canines, won a major writing award. Her book, The Human Half of Dog Training: Collaborating with Clients to Get Results, was recognized as one of the top four training books in 2013 (Dog Writers Association). Several other writing projects are underway. She has written dozens of chapters and articles, several of which have earned prestigious writing awards. Her materials have been used by professionals and families in over 70 countries, and her work has been translated into several languages. She is featured on three best-selling play therapy video-based online courses: Child-Centered Play Therapy, Overcoming Resistance: Engaging Parents in Play Therapy, and Introduction to Filial Therapy, as well as an American Psychological Association DVD, Filial Play Therapy.

Risë is also involved in the development, practice, ethics, and research of Animal Assisted Play TherapyTM, and regularly works with her dogs in play therapy. She also has conducted equine assisted programs. She is the Director of the Playful Pooch Program, and works as an Animal Behavior and Training Consultant. Her Play Therapy with Kids & Canines book was the winner of the Planet Dog Foundation’s Sit-Speak-Act Canine Service Award given by the Dog Writers Association of America. She has received two DWAA Maxwell Awards for best magazine series and best training article related to dogs in any magazine. Another article won the DWAA’s Friends of Rescue Special Award.

Cathy has more than twenty years of experience working with humans and dogs, in a variety of settings including hospitals, rehabilitation, business, education, training, and other settings. She’s been training dogs for more than fifteen years. As the founder and head trainer at Dependable Dogs in Ann Arbor, MI, Cathy brings a unique combination of skills to working with clients. Formally trained and educated as an occupational therapist, her experience working with rescues and shelters lead her into becoming a professional dog trainer, also working with therapy dogs and service dog training.

Most recently, Cathy founded Kids & Dogs Safer Together, a nonprofit that provides education programs and materials, with a focus on humane interactions to keep kids and dogs safer together in our communities. She is a Family Paws Parent Educator and licensed presenter of the Dogs & Storks and Dogs & Toddlers programs. Cathy gives educational presentations at schools and to other groups about keeping kids and dogs safe in homes together. 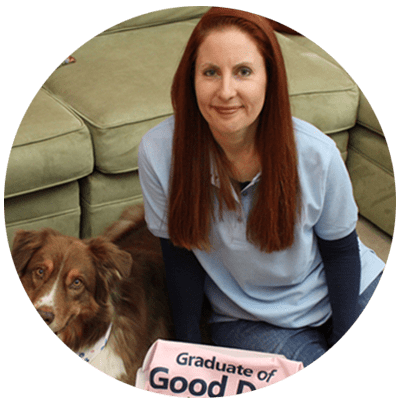 Kim Butler is a serial entrepreneur who started her first company, Kim’s Khocolate, at the age of eleven. She was “discovered” by Guy Kawasaki at the age of seventeen after he read about her in a magazine. He invited her to make custom “Khocolate” for Apple, which lead to Kim dealing with other companies such as The Rolling Stones, AT&T, Bausch & Lomb, and Range Rover.

Kim co-founded Good Dog in a Box with her sister, professional dog trainer Jenn Merritt, CPDT-KA, to help educate the general public about dog bite prevention and provide reward based dog training systems and products that could keep more family dogs in their homes, instead of being relinquished to shelters because of “bad behavior and biting.”

In addition to Good Dog in a Box, Kim runs a successful online marketing agency, where she “practices” as The URL Dr, “prescribing” remedies for online success to a variety of clients around the US. You can see Kim speaking and inspiring audiences with her entrepreneurial tales and online marketing strategies at various conferences and events around the country.

Good Dog in a Box is proud to sponsor the Dog Bite Prevention Week Webinar series. Kim is excited to be sharing the “webinar stage” with this powerful and talented group of women. Help us spread the word to keep kids (and adults) SAFE around dogs.