Do you have a dog that jumps on visitors, freaks out when the doorbell rings, and doesn’t behave when you leave the house? Join Drayton and Kim as they discuss dog etiquette. The secret is dog etiquette isn’t all about the dog, it’s about people. Dog owners, dog lovers and anyone who encounters a dog […]

A Sound Beginning is a fourteen day program designed to make it easy for anyone to prevent mistakes and create a positive start from the first day you bring your new dog home.  This unique program reduces and eliminates the stress that is part of transition period for an adopted dog to acclimate to it’s […]

Little dogs have special needs and are more prone to fear, stress and reactivity. Take a deep dive into all things small this week with Drayton Michaels, CTC, as he discusses the needs of little dogs. From the proper ways to approach and pick up a small dog to how to counter condition using a […]

Puppies are cute and cuddly, but they’re a lot of work. Puppy expert, Gila Kurtz, talks to Kim about how to get ready for a puppy and what to do in the first week to help your new furry family member acclimate to its new home. From how to pick a puppy to what to […] 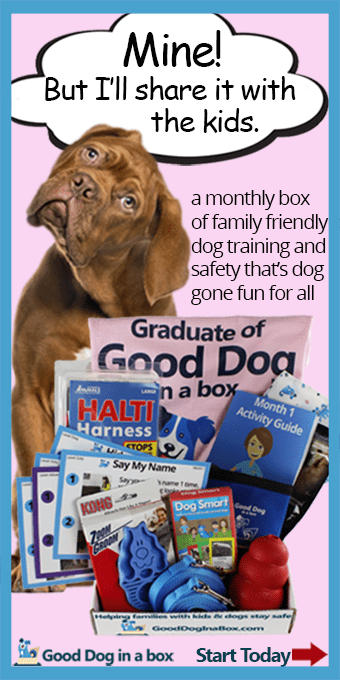 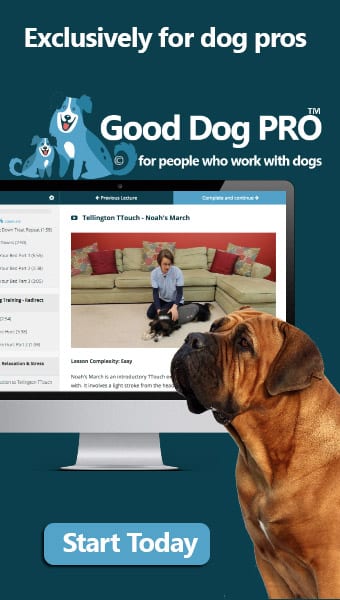 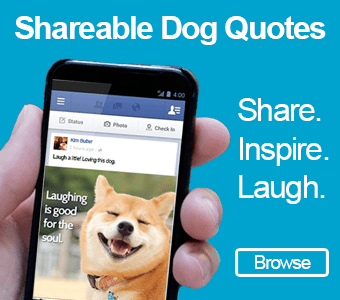